In this talk, I'll explain some of the recent changes of PAUSE, The [Perl programming] Authors Upload Server, and some of the future plans, mostly from the point of view of web user interface you usually use, with a little note on the indexer.

PAUSE, the entrance to the CPAN, is one of the oldest Perl services that dates back to the end of the 20th century. Its look and feel has been almost the same for about twenty years.

However, that does not mean PAUSE is perfect, has nothing to add, or has nothing to remove. PAUSE has been one of the hottest topic at the Perl QA Hackathons and the rebranded Perl Toolchain Summits. Though probably most of our efforts have not been visible to you, every year three or more of us have improved its indexer, its infrastructure, and its interfaces. I started hacking PAUSE in 2015, and as I introduced in a lightning talk at Amsterdam in 2017, I ported it from mod_perl to Plack to Mojolicious, and finally I managed to add a new feature I had long been wanting to add this year: permission management per distribution, which you can actually see, and use. However, that's not the only thing I have been wanting to add to PAUSE.

I'll talk about some of the history behind these recent changes, and explain some of the issues I am looking at now, especially about a "permission manager" permission, OAuth2 support, 2-factor authentication, and GDPR.

I'll also explain a little about features that PAUSE provides for Perl 6, and what you seem not be using but might need in the near future.

I look forward to feedbacks from both Perl 5 and Perl 6 people. 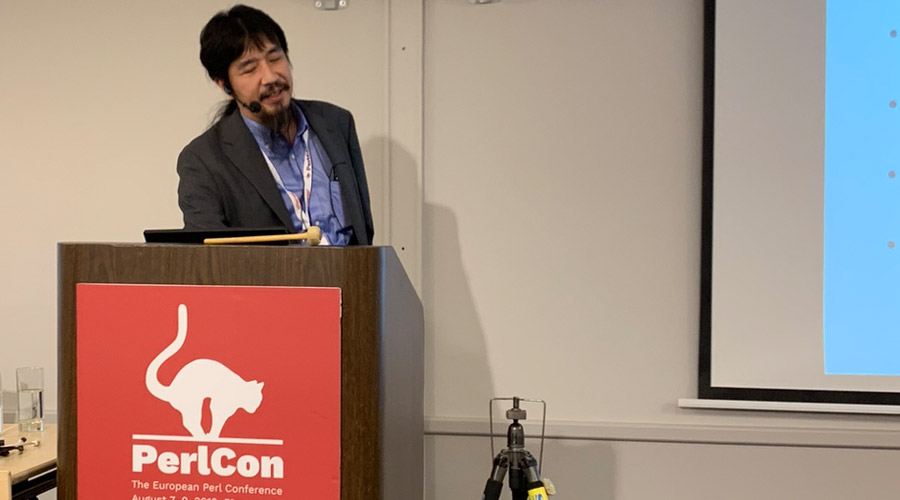