The parsed and the curious: macros for Perl 6

What drive and desperation leads a developer to create an entirely new scripting language, just to figure out how to put macros in Perl 6? Find out in this talk!

Starting more than 10 years ago, I dreamed of macros in Perl 6. Over time that dream became an impatient itch, a thing I was eagerly anticipating so that I could start using them in my Perl 6 programs.

And then, at a previous Perl conference, I realized that the war-cry of "well volunteered!" applies to someone who hopes as fervently as I did for a feature, and that if I wanted to see macros in Perl 6, I'd have to implement them myself.

The resulting investigation and implementation efforts have taken me on some Wonderland-esque adventures. This talk is about those adventures.

I have implemented a small language, whose whole reason for existing is to map out how we want to do macros in Perl 6. After four and a half years, I can now happily report that I know how. I won't say it's been easy; it's been interesting, as in "may you live in interesting times". Synaptic pathways have been occasionally re-wired. I'm not the same person as the one who asked the question all those years ago. 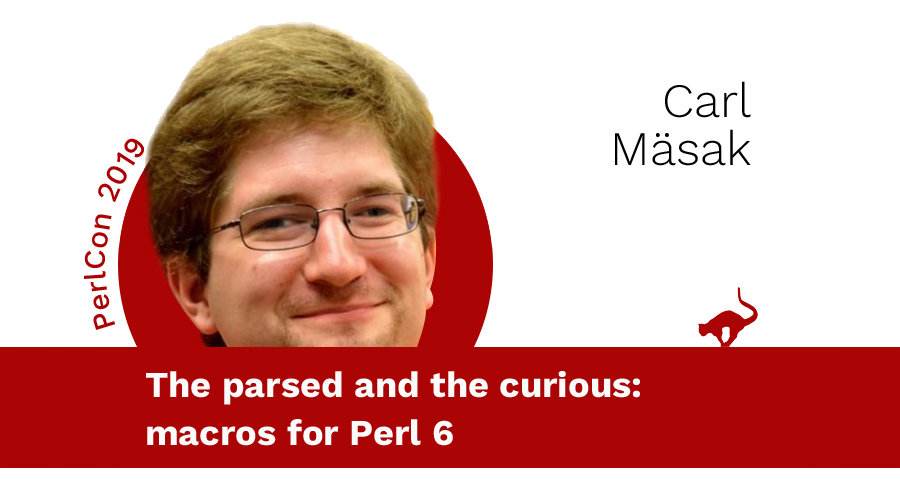 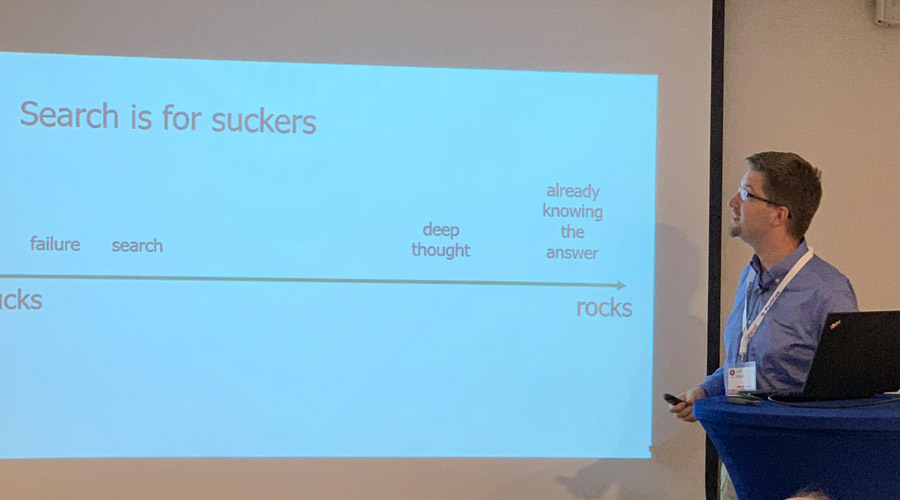