Over the last years, a lot of improvements have been made to the Perl YAML Ecosystem, also thanks to The Perl Foundation and the Perl Toolchain Summit.

Bugs in existing YAML modules have been fixed (syntax parsing errors, memory leaks, etc.), secure loading of untrusted input has been made possible.

With YAML::PP a module has entered CPAN which is one of the first three projects that was written by using the cross-language yaml-test-suite.

It aims to be as powerful as PyYAML. Successful tools like Ansible are using PyYAML. Although Ansible just uses a small part of what's possible in PyYAML, it couldn't have been written in Perl. I want to make that possible.

I'll show you what has been improved for existing modules, and what kind of cool stuff you can do with YAML::PP already!

Also I'll talk about my plans for Perl 6.

You should already be familiar with the basic YAML syntax. 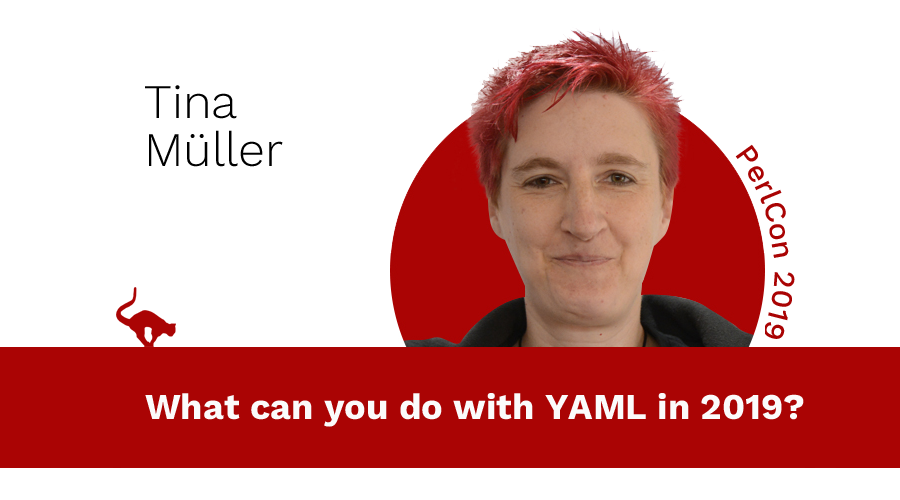